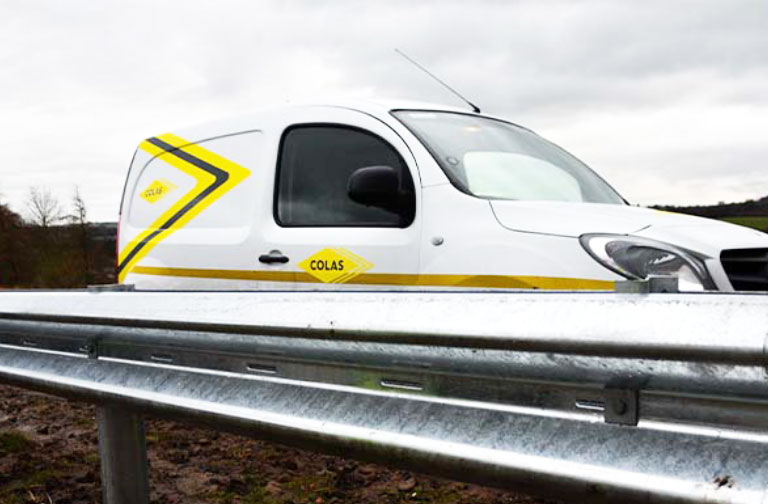 National Highways has announced details of its new six-year Scheme Delivery Framework (SDF) which covers renewals across a range of activities, including substantial civils work on barriers and drainage, traffic management activities and design services for a range of projects.

Lot 4.1 Road Restraint Systems, within Band B in the North and Central Super Regions has an estimated value of £92 million over the six years, and with the maximum value awarded to a single contractor on the SDF at £144 million, this places Colas in a prominent position with National Highways.

David Ogden, Operations Director said “This six-year framework is a significant achievement for Colas, and the third National Highways contract we have secured this year. It is indicative of the positive direction our business is taking that we continue to win these large, valuable, long term frameworks.”

The new SDF places a strong focus on social value 'ensuring that suppliers are measured on their contribution and impact socially within each region'. Key themes included helping local communities to recover after the impact of COVID-19, creating new businesses, new jobs and new skills and tackling workforce inequality.

The SDF also supports the delivery of National Highways’ decarbonisation, sustainability and environmental ambitions by aiming to limit repeat maintenance, reduce the exposure of the workforce to traffic and reduce the overall cost of maintaining the network.