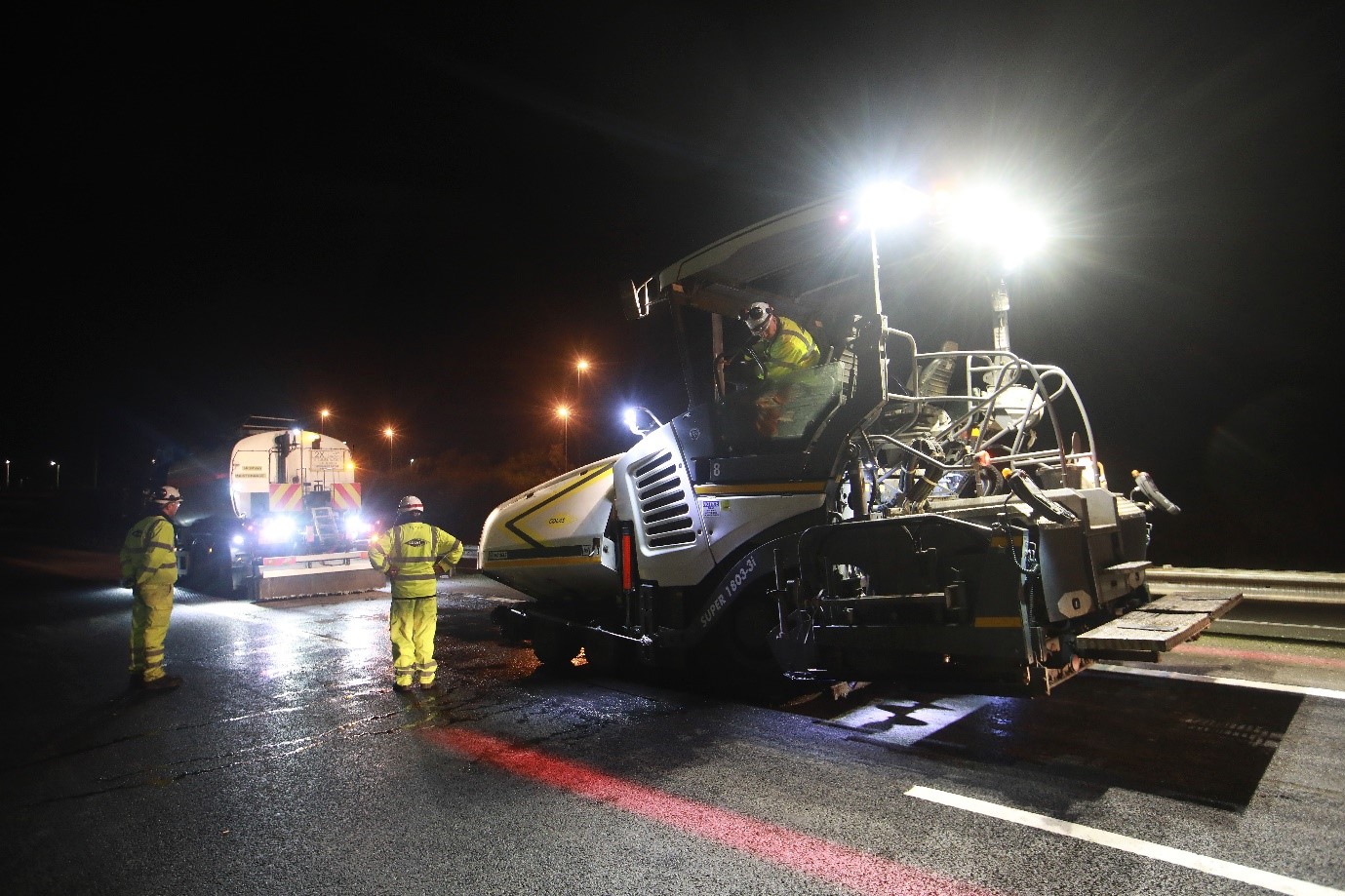 This will mean that we will work together with other contractors in the industry, apart from glass fibre reinforced surfacing and carriageway re-tread where we are the sole supplier.

Colas secured a place on 6 of the 17 lots, including sole supplier on Lot 4 and Lot 11 having been awarded the most number of lots on the framework, Colas is looking forward to getting underway and working with the local authorities over the next four years.